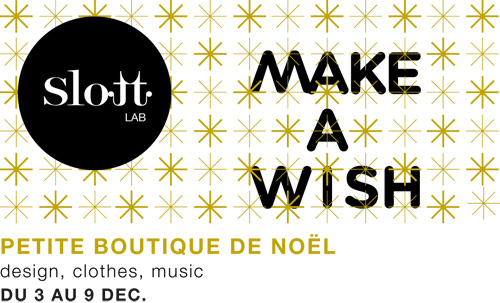 We would like to start a new production range with your help! The Money will be spent on the development of new Prototypes and Molds. Beeswax candles burn with the spectrum of the sun emitting a brighter, longer burning flame, which is a good reason to get things going since days are getting shorter and we are seeing less sunshine for a while. 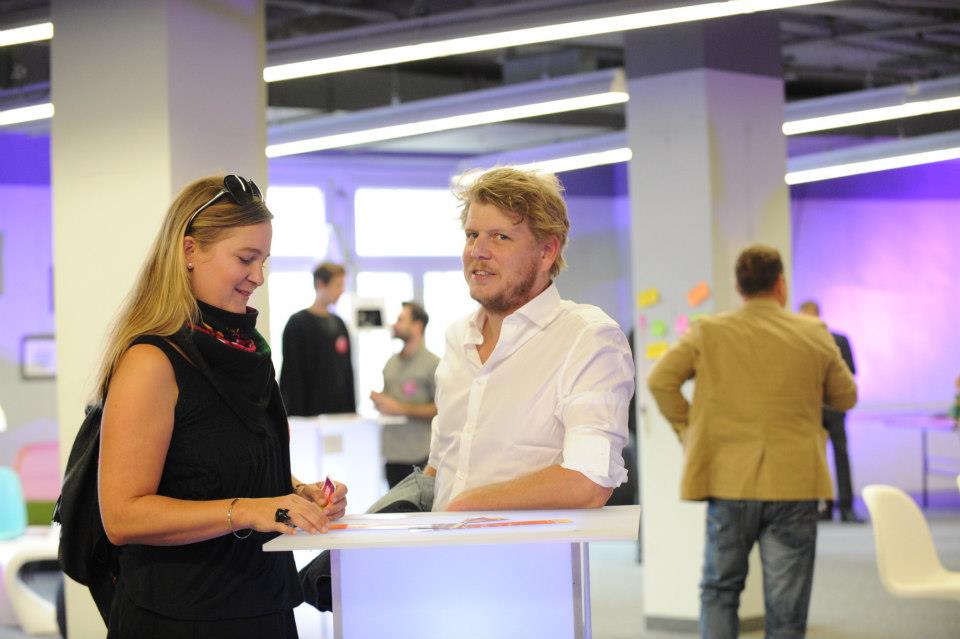 As part of our job of creating the cooperate idendity we have been invited to speak about our working methods at the DNA convention. Thank you for the invitation, amongst meeting old friends and colleges we met new ones and had a good time ; )

We will be showing some of our projects along with Peliso, and Georg Trenker at the Dotzauer Showroon on the 14th of october from 11-20 o’clock and on the 15 of ocotber from 12-19 o’clock. Come and have a look at Singerstrasse 7 1010 Vienna

We are working on the whole cooperate idendity for a convention that will be held in october in Vienna. It is all about the new working method called Das Neue Arbeiten…stay tunded for more information

What do we expect of coffeehouses of the future? Since March of this year, selected members of Vienna’s creative industries have studied these most essential cultural and social nodes of Vienna on the invitation of the MAK and departure, the City of Vienna’s agency for the creative industries. Directed by coffeehouse expert Gregor Eichinger and guided by raumlaborberlin, Antenna Design New York and Studio Andrea Branzi, Milan, new approaches were developed in the course of three design labs. A concomitant and constantly growing research exhibition by Julia Landsiedl, the 2011 MAK Designer in Residence, supplied valuable input (Phase I).

In Phase II, eight of the 21 conceptual ideas developed are tested in an experimental design—a coffeehouse in test operation in the MAK Columned Main Hall—till October 16th. By means of a Web application, you can access and comment on all the ideas here at the “museum lab” using the devices provided or your own smartphone*, and even compile your own selection of favorites. The visualized pool of ideas comes with an overview clustered by keywords such as “overall concepts”, “furniture” or “withdrawing” and “being seen”. Join in and share your opinion to become part of the experiment and the development process!

In addition, the exhibition at the MAK DESIGN SPACE shows the work done in the laboratory so far and evaluates the test operation of the Experimental Design and the eight prototypes. The mix of traditional and innovative elements, such as novel communication furniture and alternative education systems, demonstrates the broad range of the projects developed, which do not explicitly propose any radical rejection of typical Viennese coffeehouses. In all projects, the focus of exploration was the social and communicative potential of the spaces. The preliminary results are as diverse as the team members of this short-term, but close-knit research community.

In this Experimental Design, eight of the twenty-one conceptual ideas developed as part of The Great
Viennese Café: A Laboratory are tested in a temporary trial run. In addition, a Web application allows you to access and comment on all the projects while you are in the Experimental Design, using the devices you can get from the „lab assistants“ or your own smartphone (fluxguide); you can even compile your own selection of favorites.

The fluxguide allows you to explore the Experimental Design at your own pace and to actively contribute to its development. It provides you with explanations, images and interviews with the designers, as well as an opportunity to post feedback. Or you can just go to a coffeehouse-in the museum. Either way, you are part of the experiment! 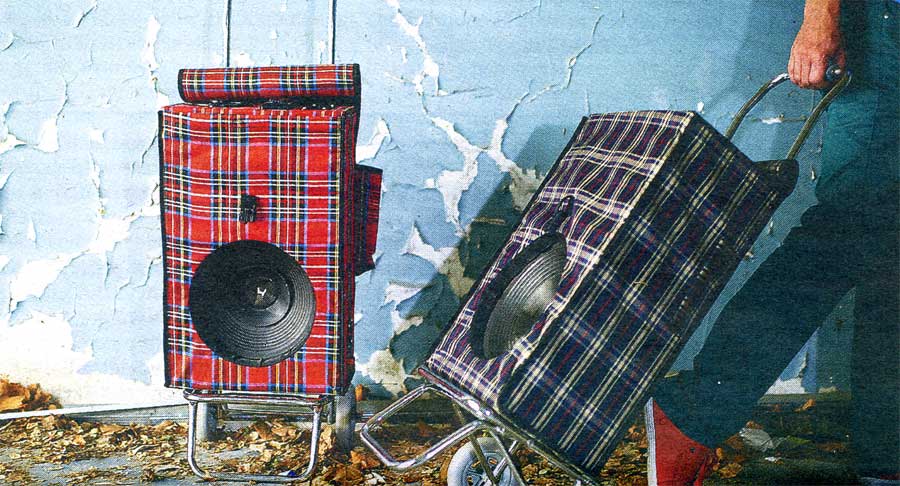 It seems to be that season again, our music trolley MSKYO got featured again in the Falter. Thank you Lisa Seidl for the nice interview. Even though Oskar did not cooperate we managed to get a nice image by Christian Wind. 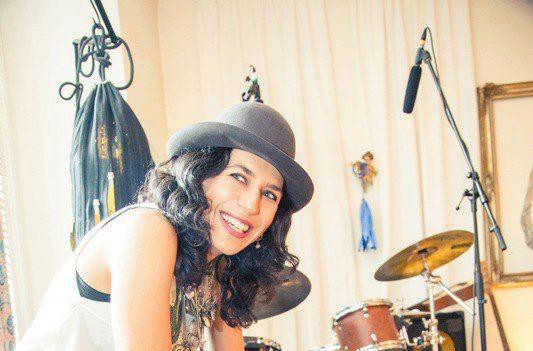 For the Musician Hoda Mohadjerani we provided the right lighting for the gig in her house as part of Wiener Hauskonzerte organized as part of Wir sind Wien by Dominik Nostiz.

The Maria The. floorlamp is our latest design produced in collaboration with Dotzauer Decorative Lighting Vienna. The lamp is an homage to the classical baroque light known as the maria theresia chandelier. It has glas applications on the arms to amplify the light and hide the electrical cable which creates nice reflections. The Maria The. looks like it is made entirely of glass but it but actually has a steel frame. The bare frame is merely the vehicle on which the crystal drape and pendants are located to recreate the many diverse designs of chandeliers from the simplest to the most intricate. The glass curve is freestanding and comes in a variety of color combinations. Almost like a seahorse the Maria The. light swims around in the environment providing a wide array of light. Dotzauer will present the Maria The. floorlamp and a variety of brand new models from the Maria The. series designed CLAASSEN & PARTNER.